We Care. Our Solutions. Your Success

Call our national number to be directed to your local branch. 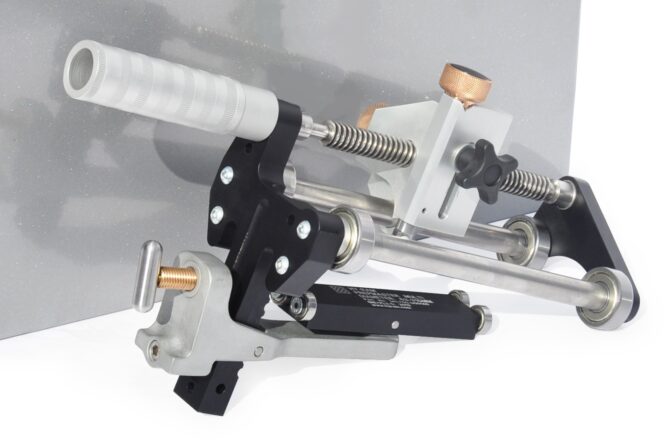 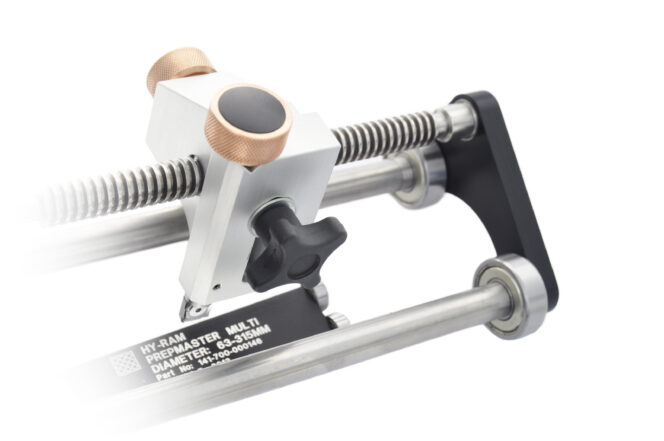 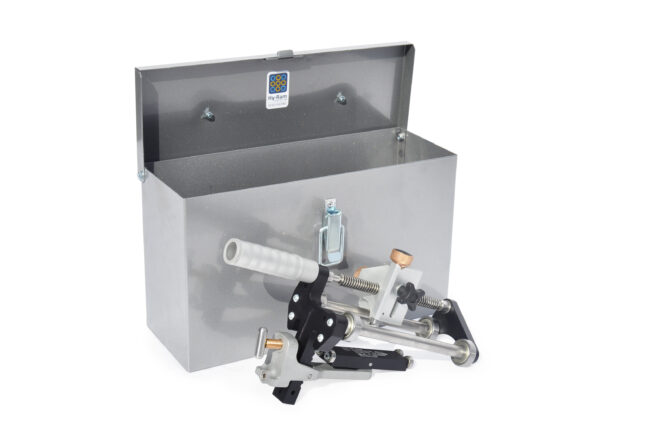 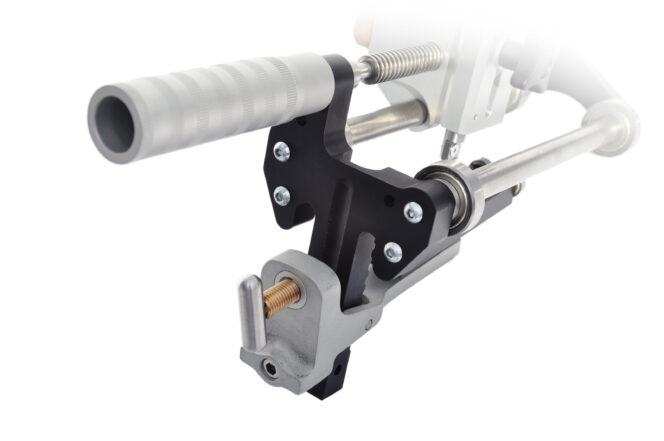 Mechanical scraping and pipe preparation is an essential step in electrofusion welding and to make things easier, Acu-Tech Piping Systems now offer a state of the art Mechanical Rotary Scraping Tool. This mechanical scraping tool, (also known as a pipe end scraper or end preparation tool), exposes the outer surface of PE pipe, which is why it is sometimes called an exposure kit. PrepMaster Multi scrapers incorporate a hardened, replaceable blade and give a controlled depth of cut.

The use of hand scrapers is becoming more and more limited, as it is difficult to consistently remove 0.2 mm across the entire pipe surface. A rotary HDPE scraper gives you confidence that the 0.2 mm contaminated layer of poly has been removed, so the pipe can be electrofusion welded without the risk of failure. Replacement blades are available for when your rotary scraper becomes difficult to push – it should allow the operator to scrape the poly pipe with ease.

Need more info? Call us on

Please fill in the form below 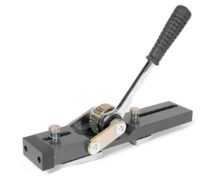 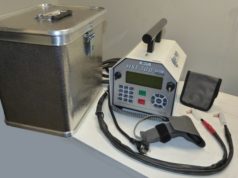 Acu-Tech acknowledges the traditional owners and custodians of country throughout Australia and their connections to land, water and community. We pay our respects to the people, the cultures and the elders, past, present and emerging.